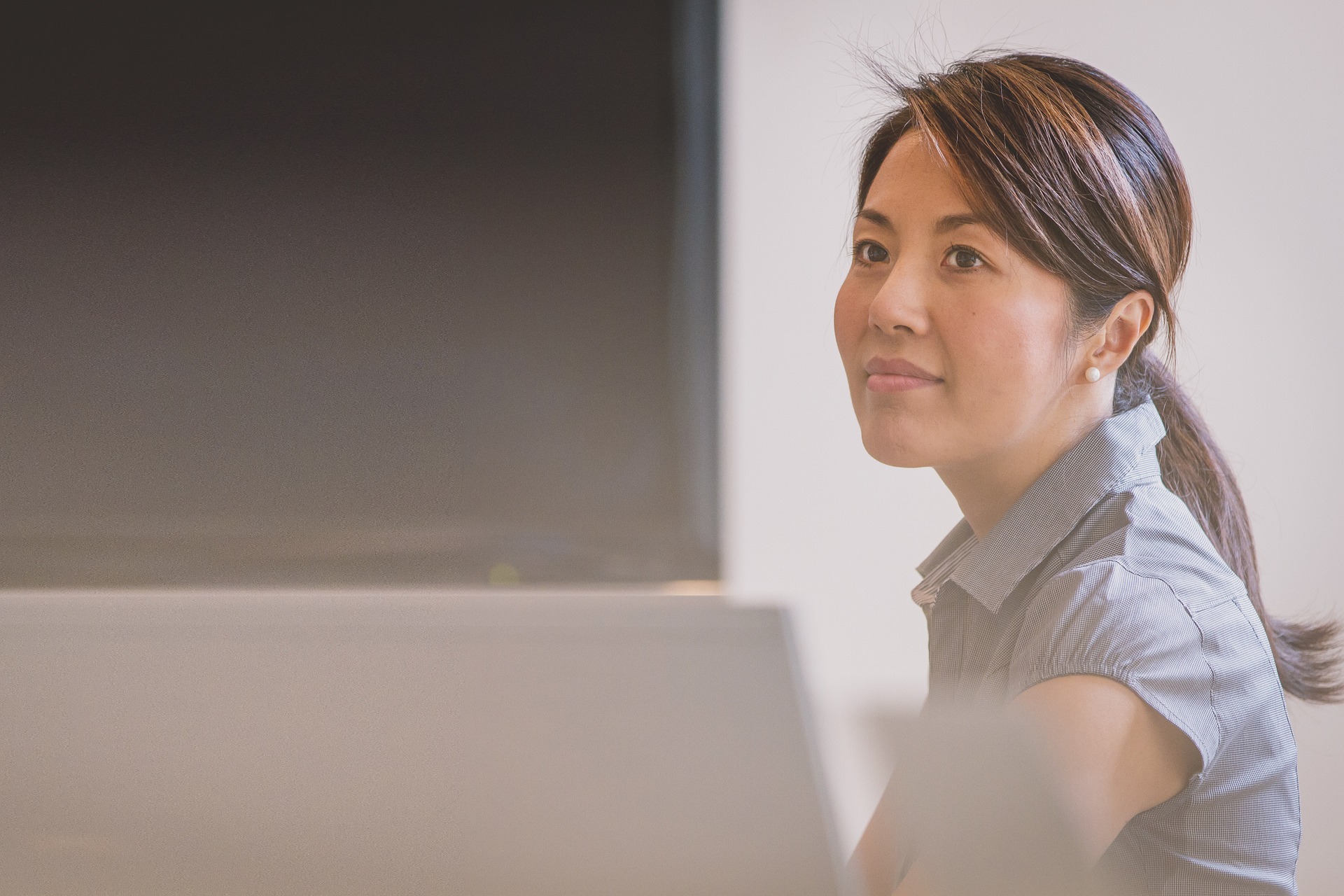 Brain and Clinical deaths are terms used together only in clinical settings. Outside of medical facilities, an individual can be pronounced dead when the person has ceased from breathing and the pulses are no longer palpable.

Two necessary criteria for life sustenance are blood circulation and breathing. Life ceases when they are no longer available. A state when the heart stop beating, when breathing ceases and when blood stop circulating is called Clinical death. This is point when the individual is experiencing cardiopulmonary arrest.

Clinical death is not permanent. In lay terms, it is called ‘Our Window of Survival’. Given prompt and adequate medical attention, the individual can still be revived. However, the chance of survival reduces for the individual if clinical death or cardiopulmonary arrest happens outside of medical facility.

It is important for caregivers to know about brain (biological) death as well. The brain does not cease to function immediately after ‘clinical death.’ After the heart have ceased to pump blood to vital organs of the body, the brain doesn’t just quit. It continues to function for the next 4 to 6 minutes. .

The brain’s activities undergo a gradual deterioration. Not until there’s an irreversible damage, the Doctor may not declare a person legally dead. Therefore, Brain death is the cessation of vital organs in the body including the heart (which must have has stopped pumping) and the brain (after sustaining permanent neurological damage).

As a matter of legality, the clinician/Doctor cannot pronounce a person dead until the person is brain dead. Diagnosis of brain death involves 3 critical conclusions: Comatose state, absence of brainstem reflexes, and apnea test.

How to Put On (Don) PPE Gear More than one donning method may be acceptable. Training and practice using your healthcare facility’s procedure is critical. Below is one example of donning. Identify and gather the proper PPE to don. Ensure choice of gown size is correct (based on training). Perform hand... 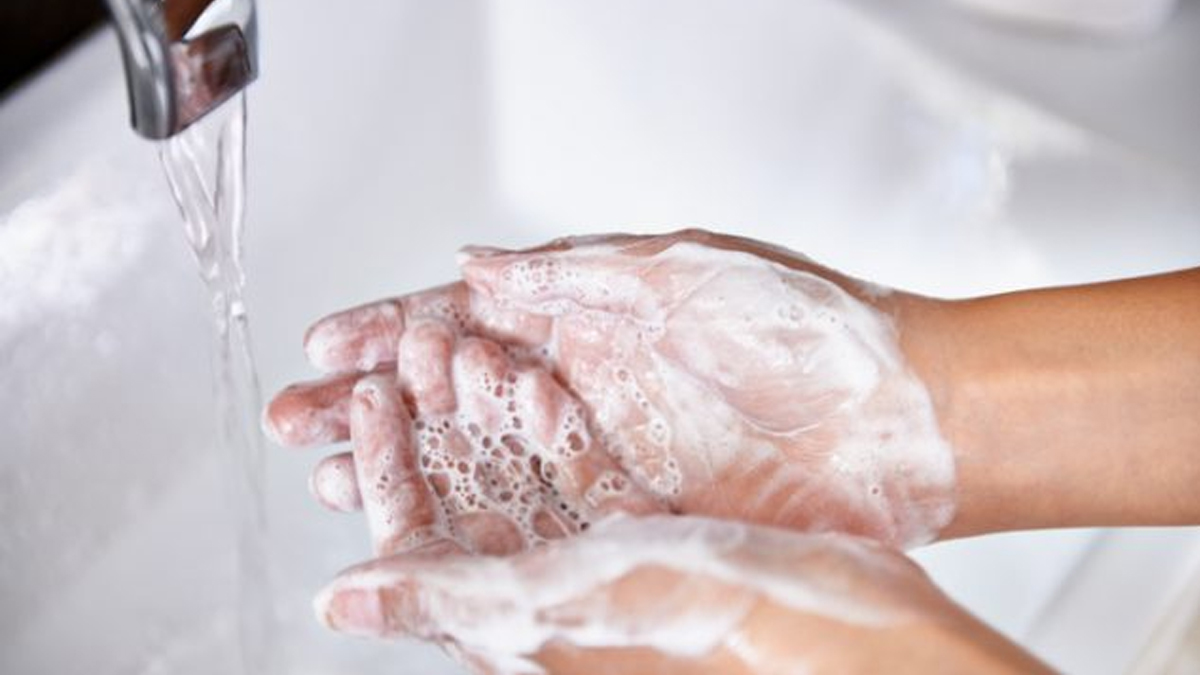 Proper Hand-washing can keep you from these 4 diseases Escherichia Coli:  Simply called, E. Coli. Among others, this disease can cause diarrhea, Nausea and vomiting, abdominal cramping, pain or abdominal tenderness. The most common way of acquiring this disease is by eating contaminated foods such as fresh beef or unpasteurized...

DVT is a blood clot in the deep vein/veins usually formed in the lower extremities. If broken loose, it can travel to the lungs or form pulmonary embolus. If it remains where it was formed, the extremity can swell up, a condition called thrombophlebitis. Below are some situations favorable to...